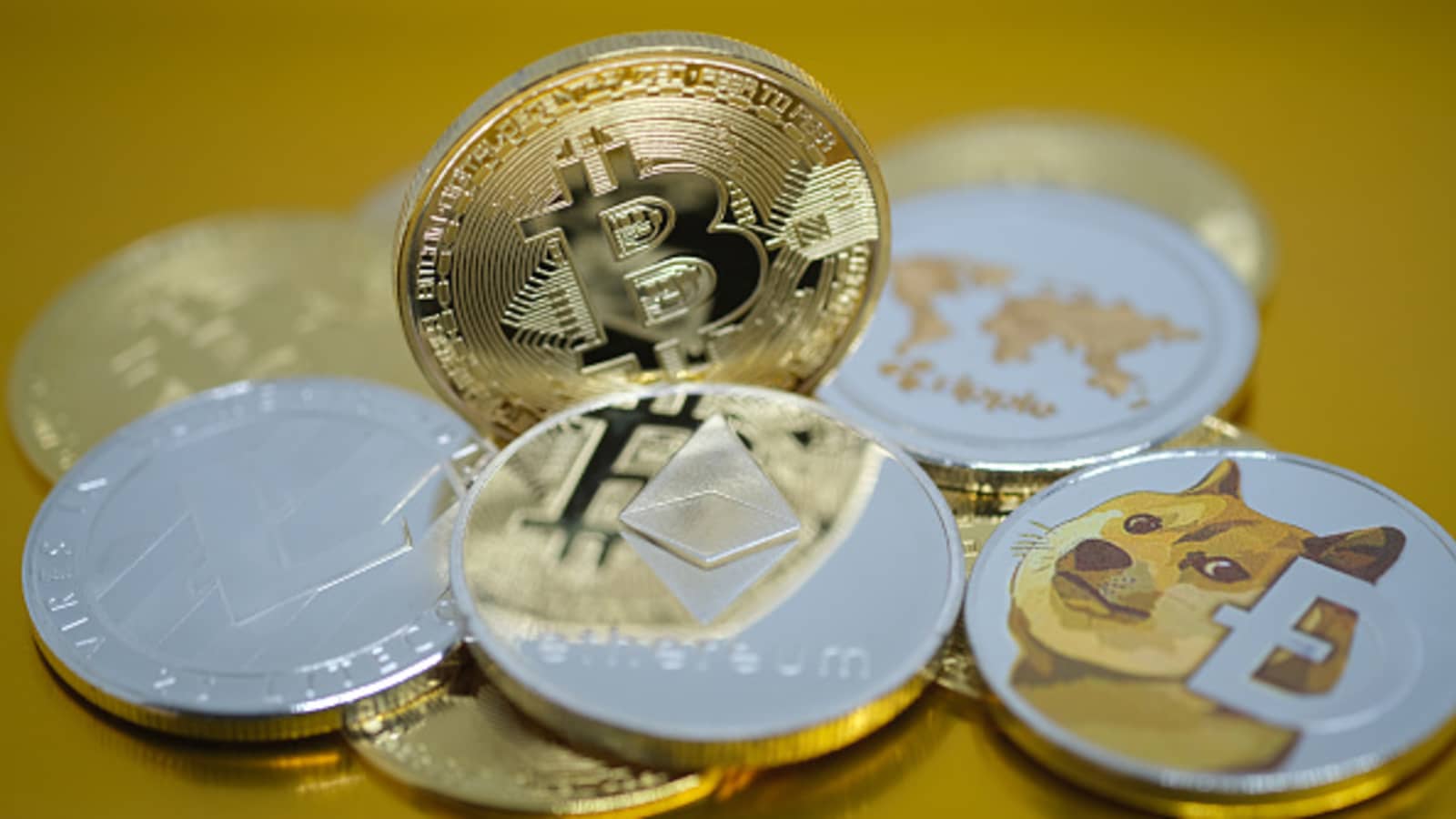 According to the official page of the Bitcoin project, this cryptocurrency is:

Bitcoin is the first cryptocurrency that appeared in 2009 and, since then, its use and relevance have increased exponentially, although its use is still limited by the perception of insecurity and ignorance that many of the potential users have.

If you want to understand any cryptocurrency’s uses, advantages, and risks before continuing to learn about Bitcoin, click here.

Bitcoin is a digital currency (not physical) that only exists on the blockchain that supports it. As a currency, it can be used for everything that any other currency backed by a State, such as the euro or the dollar, is used.

However, Bitcoin does not depend on any governmental entity that issues or supports it, but the users themselves are the ones who manage and maintain Bitcoin’s operation and security. Therefore, it is possible to make purchases, sales, and transactions with this currency from anywhere quickly, without conditions or limitations of any kind.

But, in addition to currency, Bitcoin is a digital system since, as has been said, it is the first existing blockchain. This technology is an encrypted database where any information can be stored. Its importance lies in the fact that each registered data is marked with a unique fingerprint, making it unrepeatable and immutable.

To differentiate these two concepts of Bitcoin, normally, when it refers to money as such, the cryptocurrency is usually called “bitcoin,” in lowercase; On the other hand, when talking about the protocol or system that supports it, “Bitcoin” is usually written in capital letters.

From the user’s point of view, Bitcoin is an application that provides a personal Bitcoin wallet and allows the user to carry out operations with this currency or digital asset.

However, from a more technical level, the Bitcoin network consists of a digital public ledger (“blockchain”), which records all movements and legitimizes the authenticity of each transaction, making them public for the users themselves, without intermediaries. , those who control the movement and value of assets, avoiding manipulations.

In addition, there is a high level of anonymity, which varies depending on how the user has created their wallet or “wallet” and how and from where they receive the cryptocurrencies.

Cryptocurrencies work through the shared ledger or blockchain. This technology provides them with a high-security system that can prevent, for example, that the same digital asset can being transferred twice or that it is falsified. Blockchain technology works like a large ledger where huge amounts of information can be recorded and stored. All of it is shared on the network and protected so that all the data it houses cannot be altered or deleted.

What does it mean to mine cryptocurrencies?

This concept refers to the process necessary to validate the operations carried out through this type of digital asset. For example, if we take the practical case of a bitcoin currency, mining would be based on validating and recording transactions in the blockchain registry.

How many types of cryptocurrencies are there?

To create cryptocurrencies, it is crucial to have knowledge of cryptography, or at least know how to program, in that case, to clone code from another cryptocurrency and thus be able to create it. Currently, there are thousands of cryptocurrencies, among which we find, for example, bitcoin or ether.

What is a bitcoin?

Bitcoin is the name that the first cryptocurrency received. It dated from the year 2009 and was born by the hand of a person or group of people who called themselves Satoshi Nakamoto, who managed to create bitcoin under blockchain technology, which they invented. Like the rest of cryptocurrencies, there is no type of regulation for it.

How can you buy bitcoins?

We can get bitcoins by buying or exchanging the currency itself on specialized portals. It is important to bear in mind that bitcoins -or any other cryptocurrency- are complex instruments, which may not be suitable for people without sufficient knowledge, and whose price carries a high speculative component that can even mean the total loss of the money paid to buy cryptocurrencies.

If you want to get ner more information about bitcoin, you can access this content from Openbank. Also, if you want to know all the curiosities around this currency, you can visit this information on Finance for Mortals.
Being a new currency, there are still many fears surrounding it, so any news, good or bad, seriously affects its price. Specialists agree that high volatility will continue in the short term, but in the long term, when bitcoin matures in the market, the variations will be less and less. With this, it can be converted into ‘real money.’

At the moment, you cannot buy anything with bitcoins. As with any other currency, it depends on whether whoever offers the service or product you want to buy accepts them. And still, many companies (and many people) do not accept it.

Bitcoin is not a physical currency, and there is no issuer like a bank that people can go to to obtain it. It is still possible to ‘mine’ them, although it is a very complex process; if you are only looking to invest in this cryptocurrency, it is easiest to use investment platforms.

Among the most popular platforms are Binance, Bitso, or eToro. And it is not always necessary to shell out thousands of dollars: some instruments replicate the movement of bitcoin, but for only a fraction of its price. As adoption grows, people’s interest in investing in this cryptocurrency also increases, but like any other asset, specialists recommend investigating what to invest in, knowing its risks, and not betting all the assets on it. “It is not to put all the fortune, but apart,” says Molina.