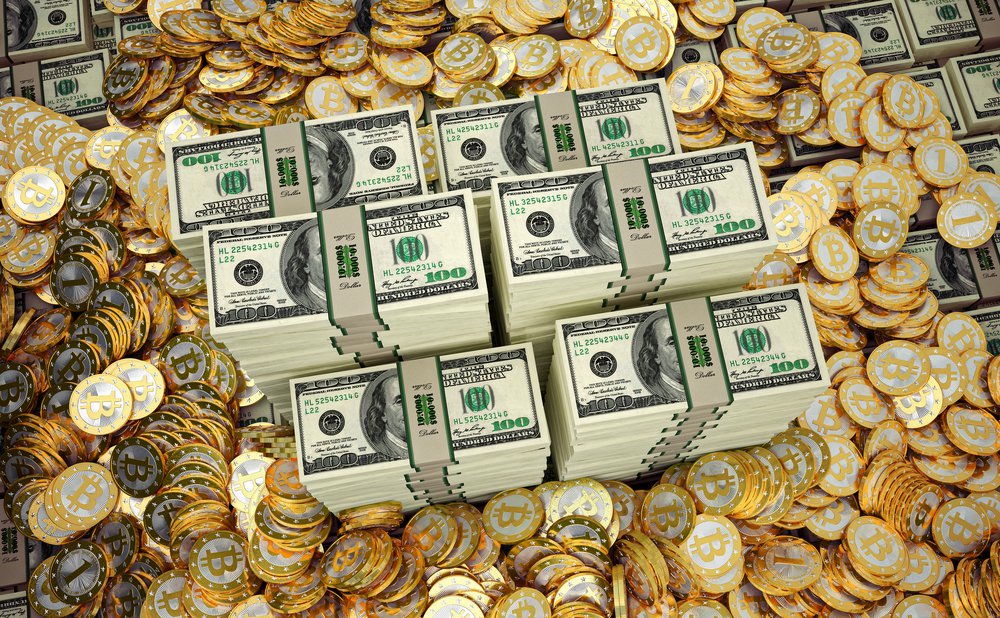 History officially records Satoshi Nakamoto as the father and inventor of bitcoin. This name was first known in October 2009, when a theoretical work on the concept of a cryptocurrency called bitcoin was published on the internet. Although, there is no longer any doubt that it is not a natural person but a pseudonym. What is not entirely clear yet is whether it represents one or more people.

However, on December 8, 2015, the US portals Wired and Gizmodo, after conducting a thorough journalistic investigation, suggested that the creator of bitcoin could be the Australian businessman from the Information Technology industry Craig Steven Wright. Craig officially admitted and presented evidence that he, under the pseudonym Satoshi Nakamoto, created bitcoin. However, the bitcoin community believes that it is a fraud.

How is the bitcoin network controlled?

The decentralized and independent nature of this cryptocurrency prevents it from being controlled by a few. In other words, control is in the hands of the majority. It is a fact that anyone is free to develop and improve the software. Like, everyone is free to choose which version of the software to run. However, for it to be a usable network, all users must be running compatible software versions.

All network participants in the world control Bitcoin. And it can only work properly with the full compliance of all users. Nobody owns the Bitcoin network, and nobody owns the technology to handle email. It does not respond to government authorities or banks. In this way, it manages to maintain its autonomy to operate anywhere and at any time.

Where are bitcoins created?

Initially, a home laptop was enough to create BTC. Today, huge farms of computer machines (mines) are necessary to extract the BTC effectively without cost exceeding the profit. And this extraction process is called mining, where the first specialized machines appeared in 2013. Today, many companies manufacture cryptocurrency miners and operate digital asset mines themselves.

In creating BTC, miners use the computing power of their computer to verify transactions, then pack them into blocks, solve mathematical problems in a process called hashing. Once they get the correct solution, they add new blocks to the Blockchain network, for which they are rewarded with new BTC. However, as of May 2020, the amount of bitcoins created in one batch never exceeds 6.25 BTC.

How does bitcoin work?

The operating mechanism of bitcoin is based on:

The mining or mining process is responsible for creating the so-called blocks that are all cryptocurrency transactions carried out continuously. And connect them to an existing blockchain. When a new block is created, a new cryptocurrency unit is created with it, known as a block reward. Due to their crucial role in the entire process, miners can exercise significant control over Bitcoin.

The Blockchain (chain of blocks) is a digital ledger that keeps a record of all Bitcoin transactions. Cryptocurrency transactions that take place continuously are grouped by so-called block miners, which are then cryptographically encrypted. And later, they are linked to an already existing chain. The Blockchain is available to anyone at any time, but it can only be changed with the computing power of most networks.
Where to buy bitcoins?

Due to the demanding guidelines established by its regulators, which require you to provide your data to buy cryptocurrencies, it is becoming more difficult every day to buy them through exchange offices. So the best option is to do it through the online exchange. Cryptocurrency exchange offices, where registration was not required, were very popular until relatively recently.

Perhaps the greatest difficulty in trading bitcoins is its great volatility. This is because cryptocurrencies are very susceptible to high immediate exchange rate variations. Consequently, it prevents it from being considered a store of value. That is, traditionally, your savings are guaranteed at least their nominal value, unlike the virtual currency that can suffer great losses in its fluctuations.

Another difficulty arises when you need to use the BITCOIN as money of continuous use. Nobody is going to want to make daily transactions with a currency whose value is erratic. So using bitcoin to make retail payments is not feasible. Although it can be used to pay bills, telephone recharges or pay for some purchases on the internet. However, you will always depend on the use of the internet to be able to do so. Without the internet, it is impossible to have your savings in BTC.

The price of bitcoin and, in general, of all virtual currencies is calculated based on supply and demand levels. Every day millions of people trade their bitcoins worldwide, and the price is equal to the amount that buyers and sellers agree to. Its price depends on the majority participating in the negotiation.

The currencies obey the principle of homogeneity. They are the same; for example, one dollar equals another dollar, and they have the same value. The same thing happens with bitcoin. Hence, its value is determined by the agreements established between buyers and sellers based on supply and demand levels. There is no regulatory body capable of calculating the price of bitcoin.

What are the advantages of bitcoin?

One of its greatest attractions is undoubtedly its low operating cost. This is because it is decentralized and does not obey any central power. You do not need intermediaries to generate commission payments for services as with traditional banking. We should also mention that thanks to their characteristics, they offer a high level of security. It takes enormous computing power to be able to violate their protocols.

Another important factor is its inflationary control. Bitcoin, like other digital currencies, has a limited number of predetermined units (21 million). No more coins can be made than the number is shown, which guarantees greater future price stability. In addition, BTC stands out for the speed of its operations; the bitcoin transfer is extremely fast, which greatly benefits the user.
Cons

We cannot say that there is a universal regulation for Bitcoin, each country has its own, and considerable variations can be seen. In some countries, the use and trading of BTC are encouraged, while in others, it is prohibited and considered illegal.

The different States have determined that Bitcoin can be used for different illegal activities, and that is why they have sought to control it in some way. Some are concerned about its use within the deep web as a payment method for illicit activities such as drug trafficking or illegal purchasing of weapons.

The other States also claim that the use of BTC is being implemented for money laundering and tax evasion activities, which leads to a loss of capital for the coffers of States around the world.

Bitcoin does not need a law to function, and it remains active regardless of whether the law considers it a financial asset or not; however, the lack of regulation and regulation of Bitcoin still generates some uncertainty for its use.

As long as there is no clear regulation regarding its legality or illegality, companies worldwide cannot determine its use within their different financial systems. In addition, many investment funds have not yet decided to participate in this market until governments make a clear statement regarding this currency.

bitcoin is defined as a virtual currency

We use cookies to ensure that we give you the best experience on our website. If you continue to use this site we will assume that you are happy with it.Ok