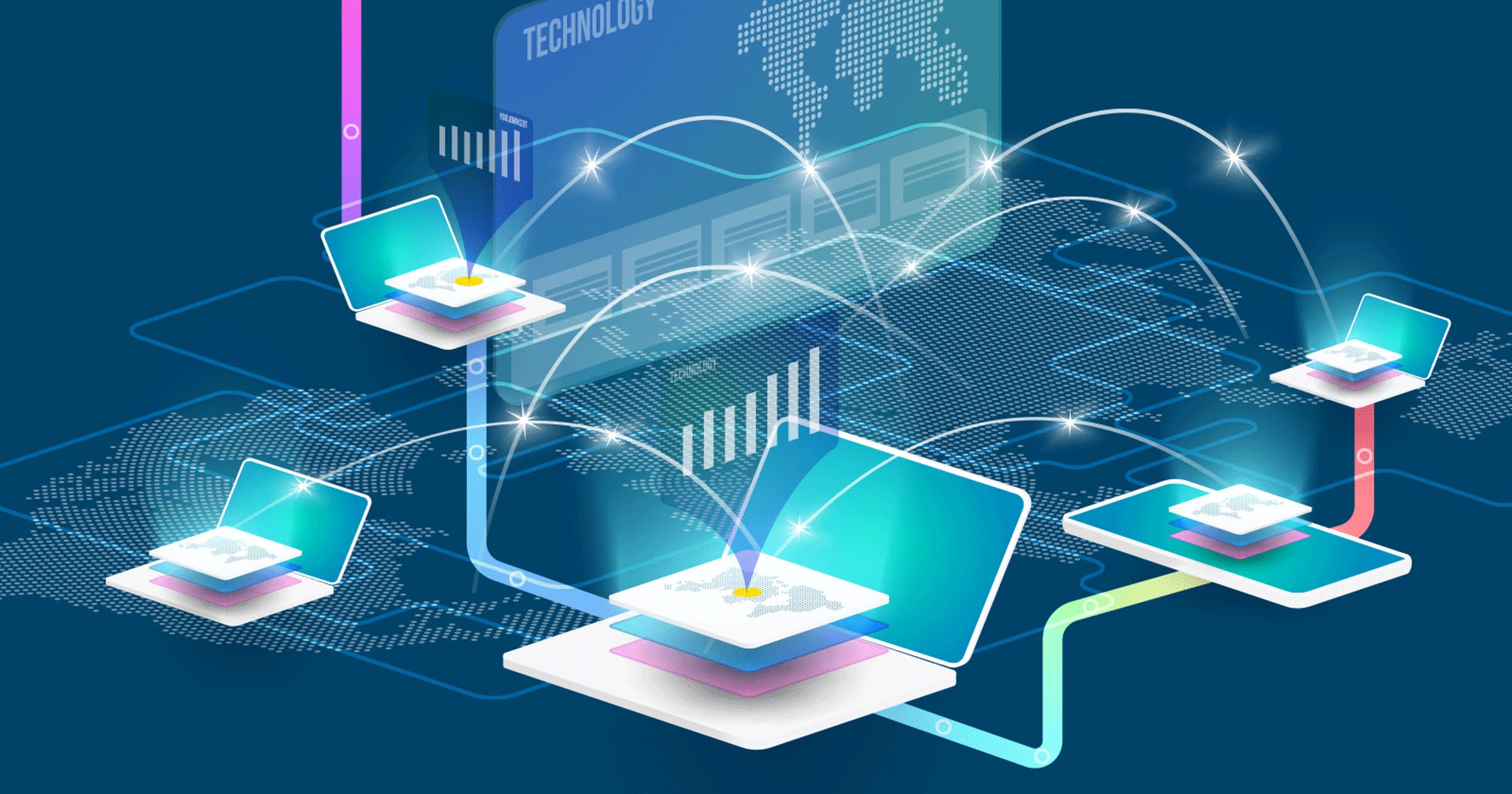 With Blockchain, globalization takes another step. And it is that with this technology, there will no longer be borders for transactions. Regardless of the currency, tedious paperwork and even export procedures can be avoided; goods and services can be traded in another country without involving so many intermediaries.
Blockchain Applications

The financial sector and the world of cryptocurrencies are not the only ones that can benefit from Blockchain technology. Many sectors are seeing the potential of this technology, which, added to others, can be very useful.

In fact, according to a study carried out by the IBM Institute for Business Value in 2017, by that time, 33% of companies were already using Blockchain or were considering its use soon. In addition, 78% of those surveyed said they were exploring its use to develop new business models or respond to changes in their sector.

Concerning the financial sector, the World Economic Forum has ensured that

Banks already use this technology to streamline payments, transfers, and sending remittances and lower the costs associated with these processes. Stock markets like Nasdaq use it too.

But as we have said, Blockchain applications are not limited to the financial system. These are the areas where this technology is also being leveraged.

Blockchain allows distributing data storage. That is, instead of depending on services such as Google Drive or Dropbox, which are centralized cloud storage, files can be saved on a P2P (peer-to-peer) network, which means that several users will save them.

In this way, since the information is not stored in the same space, it is more difficult, if not impossible, for it to be attacked by hackers or lost due to technical problems or natural disasters, for example. An identical copy of the data will be stored on each node on the network, making the system more secure.

Decentralization of the Internet of Things (IoT)

Most Internet of Things platforms is based on centralized models, meaning that a single company controls connected devices. However, it is a poorly functioning system since as the popularity of this technology increases, it becomes more necessary for teams to exchange data with each other quickly and autonomously.

The solution is in the development of decentralized IoT platforms, and Blockchain allows it. With the Blockchain, the data exchange is carried out safely and reliably, and in addition, an unalterable record is created of all the messages that the different connected smart devices have exchanged.

Some companies are already betting on this solution, such as IBM, which has created the ADEPT (Autonomous Decentralized Peer To Peer Telemetry) platform in collaboration with Samsung. Using Blockchain technology, this system is capable of generating a distributed network of devices.

Another great application of Blockchain is in identity management. With this technology, users can create their own digital identity, which is secure and reliable because it is tamper-proof. Experts say that this kind of blockchain-based ID could replace the increasingly vulnerable online usernames and passwords shortly.

People will use their Blockchain identity for many things, from simple actions like accessing websites and applications to signing digital documents. There are already companies with this style of services, such as Keybase, Onename, or ShoCard.

This technology can not only be used to store financial transactions in a secure and immutable way. It can also store any other type of information, thus generating an incorruptible distributed registry, which also stands out for being more secure than traditional databases.

This application can be used in various sectors. For example, in clinics and hospitals, it can be used to create a record with the medical history of patients. It can also be useful for protecting intellectual property and creative digital products such as e-books, music, photos, etc. It can also be used for vehicle or property registration.
Hyperledger: it is a “Business Blockchain” platform promoted by the Linux Foundation. This platform is used by various developers who have created different versions (Burrow, Sawtooth…). The most popular is the one implemented by IBM, Fabric, whose qualities are the following:

The Blockchain, also known as the “chain of blocks,” is normally associated with the topic of cryptocurrencies and the internet of things (IoT). According to Don and Alex Tapscott, authors of the book “Blockchain Revolution,” published in 2016, the Blockchain is defined as “an incorruptible digital book of economic transactions that can be programmed to record not only financial transactions but practically everything that has value.”

Satoshi Nakamoto is a popular name in the blockchain world; this is the name used by the unknown personality credited with developing cryptocurrencies and designing the first blockchain databases. The use of cryptocurrencies or digital currency has expanded in Latin American markets. However, its main boom was concentrated in the United States, especially during 2017. Blockchain bitcoin technology has been used in financial institutions thanks to its safe way.

In a simplified way, we understand that a chain of blocks is defined as a series of data or databases that are immutable, that have a timestamp, and a series of computers also manage that without an owner or central authority. In the case of cryptocurrencies, access for their use requires a private key. The blocks are secured using cryptographic principles. Cryptography is a technique responsible for writing something in a way that is intelligible only for those who can decipher it. For its part, digital cryptography contains cryptographic algorithms that are responsible for ensuring digital communications. Digital cryptography is essential if we want to understand blockchain technology. We invite you to discover the free online courses available on the edX platform on this topic. The Blockchain is responsible for data storage (when they replicate the information contained in it) and the transmission and confirmation. Confirmation is possible once all participating nodes make a consensus.