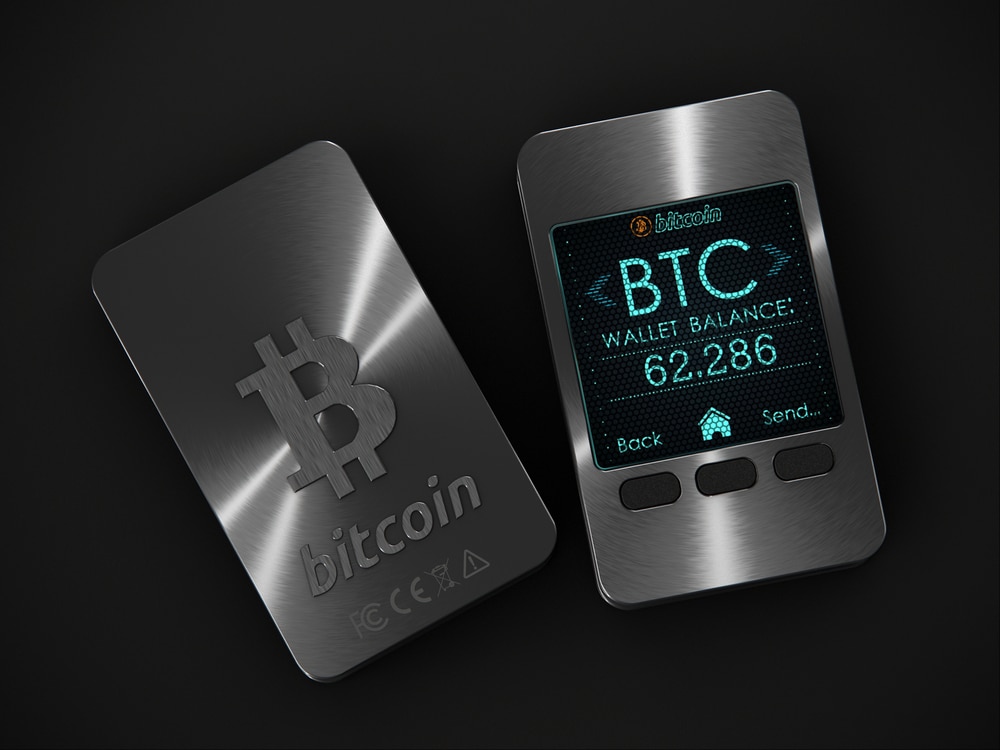 Bitcoin is a cryptocurrency that can be used to buy any good or service in the places that it is accepted. It is a free and decentralized digital currency that allows transactions without the need for intermediaries. It uses peer-to-peer technology, which reduces the transaction to the parties involved who send and receive the Bitcoins through a digital wallet or wallet with a Bitcoin address, similar to a bank account but free of all kinds of control or bureaucracy. The miners are responsible for confirming these operations through the “Proof of Work.”

a little history of cryptocurrency

On October 31, 2008, Nakamoto published the Bitcoin whitepaper, which describes how a peer-to-peer digital currency could be implemented. In it, they proposed to use a decentralized ledger of transactions packed in batches (called “blocks”) and secured by cryptographic algorithms or blockchain as we know it today.

Although Nakamoto was the original inventor, over the years, large numbers of people have helped improve the software by patching vulnerabilities and adding new features.

The Bitcoin source code archive on GitHub lists more than 750 contributors. Some of the most important are Wladimir J van der Laan, Marco Falke, Pieter Wuille, Gavin Andresen, Jonas Schnelli among others.
But comprehensively, a Bitcoin is a digital asset that can be safely traded through cryptographic language. Its operation is based on blockchain, a kind of universal accounting book that records each transaction made. It differs from Fiat currencies such as the dollar, the euro, or the peso, in that any central bank does not issue them. It is a fully decentralized and math-based currency. For many, these terms are likely to be new or confusing. Let’s remember that Bitcoin is still relatively young. However, every day it is more common to hear about it and cryptocurrencies in general. As it happened with the internet, it could happen with this technology; today, the world is unthinkable without the internet, and tomorrow it could be unthinkable without Bitcoin.

Thus, Bitcoin seems to be the future, but it is also part of the present. Tesla, Visa, PayPal, and even local companies are beginning to accept it, increasing the speed of this cryptocurrency becoming part of the everyday world. For this reason, the most important thing when entering this world is to take the time to investigate, learn and know how it works.

A few years ago, it was not an easy thing to get Bitcoin; in its beginnings, it could only be obtained through mining, this is solving mathematical problems that arise every ten minutes on the network, and that allow checking all the operations carried out to form the chain of blocks (blockchain). Undoubtedly, this is beyond the reach of most; making money with mining is something reserved for an increasingly reduced group; since the computational power required is enormous, today only large companies have this capacity.

So how can you get Bitcoins? As with shared money, there are exchange houses where you can buy Bitcoins or other cryptos. This is the most common way to obtain them. Thus, it is usually as simple as creating an account, funding, and buying. P2P (person-to-person) sharing is also widespread. Of course, another way to get Bitcoins is to receive them as a means of payment. This is more and more usual as the acceptance of the currency grows in the world.

The exchange houses where Bitcoins are bought and sold are known as exchanges and allow you to exchange pesos, dollars, or any other currency for Bitcoins. There are many exchange platforms on the internet, the best known being Binance; some exchanges also work by P2P; that is, they allow person-to-person interaction, and the forum is only responsible for ensuring the transaction.

As for the quantity, there is no minimum or maximum amount that you should buy. You can acquire Bitcoin fragments. Each Bitcoin comprises 100 million satoshis, comparable to the “pennies” in traditional currencies.

Since it is a virtual currency, you can store it in electronic wallets. The significant exchanges already have their built-in wallets. Thus, once you have your Bitcoins, you can make transactions with them. Either you are sending to someone else’s wallet or receiving more Bitcoins as a form of payment for services or products. Sending Bitcoin is very similar to sending an email; both the one you send and the one you receive have an email address; for cryptocurrencies, it is the same; each user has an address.

In addition, given the upward trend of Bitcoin, it has also become a highly profitable asset. Of course, like any investment, it requires sufficient knowledge. It is essential to learn and educate yourself to face the challenges of a market as volatile as this one.

Bitcoin is much more than a fad or an exciting technology. It is an alternative for savers to protect their money. In the face of rising inflation and the front of exchange controls, it is challenging to acquire foreign currency.

In this sense, going from pesos to a hard currency to preserve capital value is not something new for Argentines. Well, the economic history of the country has been marked by crisis, inflation, debt, devaluations, and other economic distortions. Thus, assuming Bitcoin or other cryptocurrencies as a reserve currency has been a natural step for many savers, especially among younger groups and sympathizers of new technologies, since there are also Stablecoins, which are crypto linked to fiat currencies, for example to the dollar, then each crypto is equal to one dollar, thus allowing us to dollarize our savings without limit.

Not surprisingly, Argentina has become one of the countries with the highest volume of transactions in Bitcoins and other cryptos. And although the history of this currency here and in the world is just beginning, it seems correct to think that, in the following years, Bitcoin could be something pervasive, with it being able to buy shares in the stock market, acquire a house or pay the Dinner.