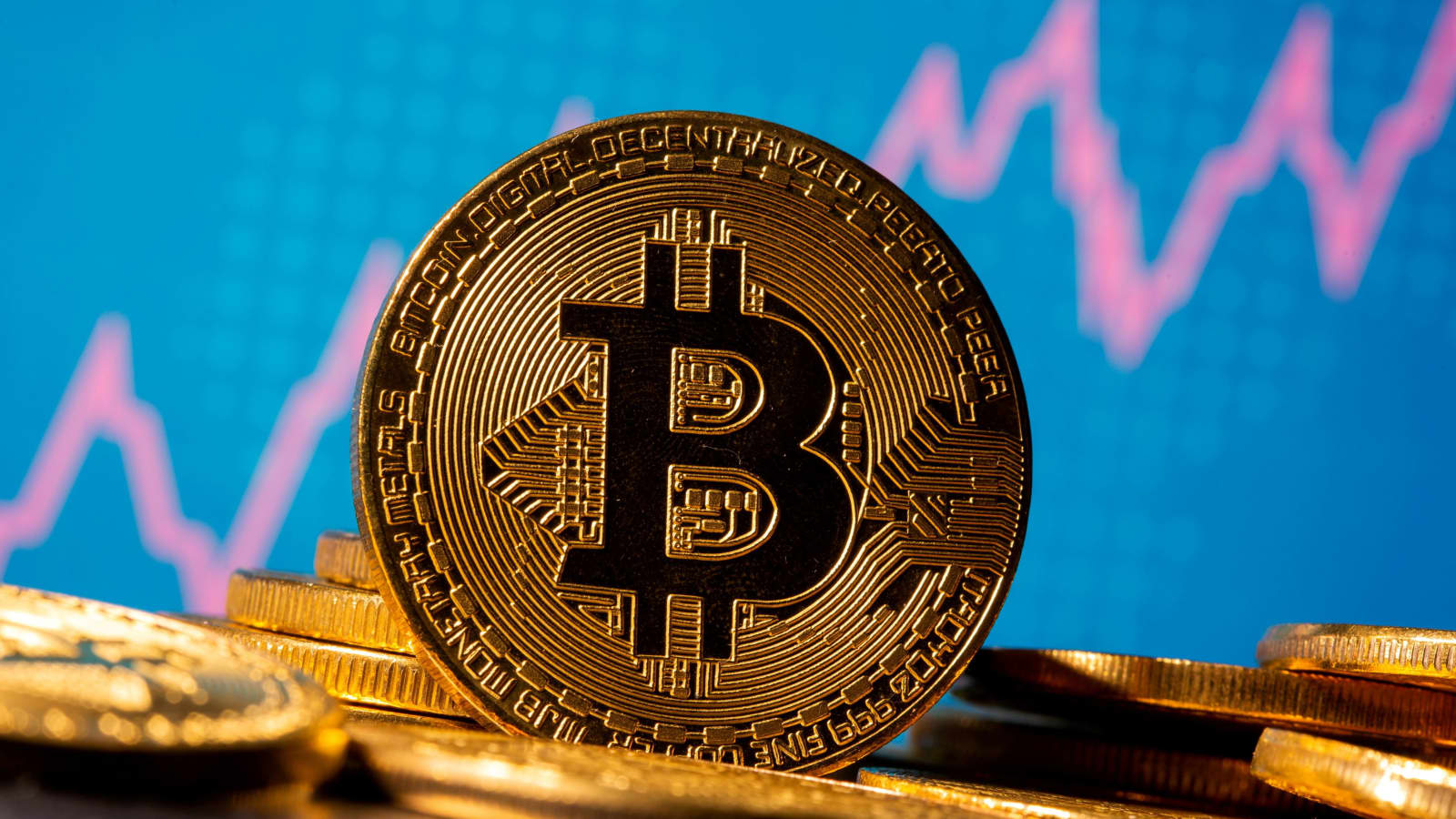 What is the origin of Bitcoin?

Bitcoin was born in November 2008, when a person (or group of people) under the pseudonym of Satoshi Nakamoto sent a message to an email about cryptography, describing a project to create a digital currency that would serve to account and transfer value. As Nakamoto himself stated when this cryptocurrency emerged:

“Bitcoin was born with lofty ambitions: to provide citizens with a means of payment that enables the execution of fast transfers of value, at low cost, and that, furthermore, cannot be controlled or manipulated by governments, central banks, or financial entities.”

In January 2009, the first network based on the Bitcoin protocol came into operation, the origin of cryptocurrencies.

Starting in 2011, some organizations began accepting Bitcoin donations, and merchants operating on the Internet began to accept these currencies as a means of payment.

From this moment, its growth was unstoppable. However, more new cryptocurrencies have emerged over the years, competing with Bitcoin and causing its value to fluctuate constantly.

What are the uses of Bitcoin?

Are that bitcoin and cryptocurrencies have become an option for those with surplus money and want to make it profitable, but what is a cryptocurrency? As stated in My BBVA digital guide, a cryptocurrency is “digital money” in simple language.

And it fits that definition because “its purchase, sale or exchange is carried out virtually, without the need for intermediaries.”

To use bitcoins, the first thing that must be possessed is the device to install an electronic wallet and, of course, possess these cryptocurrencies.

This electronic purse or “wallet” can be guarded by an exchange or cryptocurrency exchange page, where you can buy, store and sell your cryptocurrencies, which would be very similar to a bank account where you store your money.

The interesting thing about cryptocurrencies is that you can also create an electronic wallet on your own, either digital or physical, or buy it from a company that offers it. The most famous in physical wallets is Ledger.

Although its use is not yet widespread and many people do not know the actual operation of this system, the truth is that there are more and more places that accept money transactions in bitcoins.

Many online stores, such as Microsoft, Dell, Expedia, and G2A, allow and facilitate bitcoins. Other stores such as Amazon, iTunes, Starbucks, or eBay allow you to obtain gift cards by buying them with bitcoins. In addition, in some online games and other services on the network, it is possible to make payments or receive money in bitcoins.

However, despite the more frequent use of these currencies in the digital world, there are also (and increasingly) numerous physical stores that allow transactions with bitcoins.

Some applications work like maps to find these physical stores around the world. For example, the CoinMap application has registered more than 9,356 businesses of all kinds globally where payment with bitcoins is accepted (restaurants, mechanical workshops, art galleries, computer stores, travel agencies, clothing stores, clinics, etc. .).

On the other hand, more and more countries accept and advocate the use of bitcoins. The best-known case is El Salvador since it promoted a law to make bitcoin legal tender along with the US dollar, forcing all entrepreneurs and merchants to accept it and giving bitcoins to its entire population.

In addition, although the use of cryptocurrencies is legal in the vast majority of countries, many of them are beginning to regulate their use and possession to protect users, entrepreneurs, and investors.

In short, among the most prominent uses of Bitcoin, it is worth mentioning the following types:

If you want to know more about online banking security, we recommend this article.

Here are some of the most relevant advantages that Bitcoin offers:

Increasingly wide acceptance as a payment method is especially due to the rise of online commerce and digital transformation.

Anonymity and privacy about traditional currencies: Bitcoin wallets, even though all currency movements are publicly recorded in the “blockchain” ledger, are not associated with a user identity. Therefore, it is impossible to obtain data from them, contrary to what happens with a bank card. Although it is possible to trace bitcoin flows between users, it isn’t easy to find out who those users are and to be able to monitor them unless they have previously provided their identity to an Exchange or cryptocurrency exchange platform. If you want to know how you can avoid being monitored online, we recommend this article.

Independence of creators and political agents: Since Bitcoin is not created or controlled by any state entity (such as a central bank), it is not subject to political influence. This makes it difficult for governments to block the use and storage of Bitcoins. In addition, due to its completely decentralized nature, its popularity, and its liquidity, Bitcoin is also not influenced by its creators, as is the case with other cryptocurrencies, whose values ​​can be manipulated by their creators when buying or selling large amounts of cryptocurrency, thus influencing its market value.

Inherent scarcity: The inherent scarcity of Bitcoin (there will only be 21 million bitcoins) maintains the value of this cryptocurrency in the long term, something that does not happen with traditional currencies and with other cryptocurrencies that do not present this scarcity. In a way, Bitcoin’s scarcity gives it intrinsic value, similar to gold and other precious metals.